The 7 best land border crossings in the world 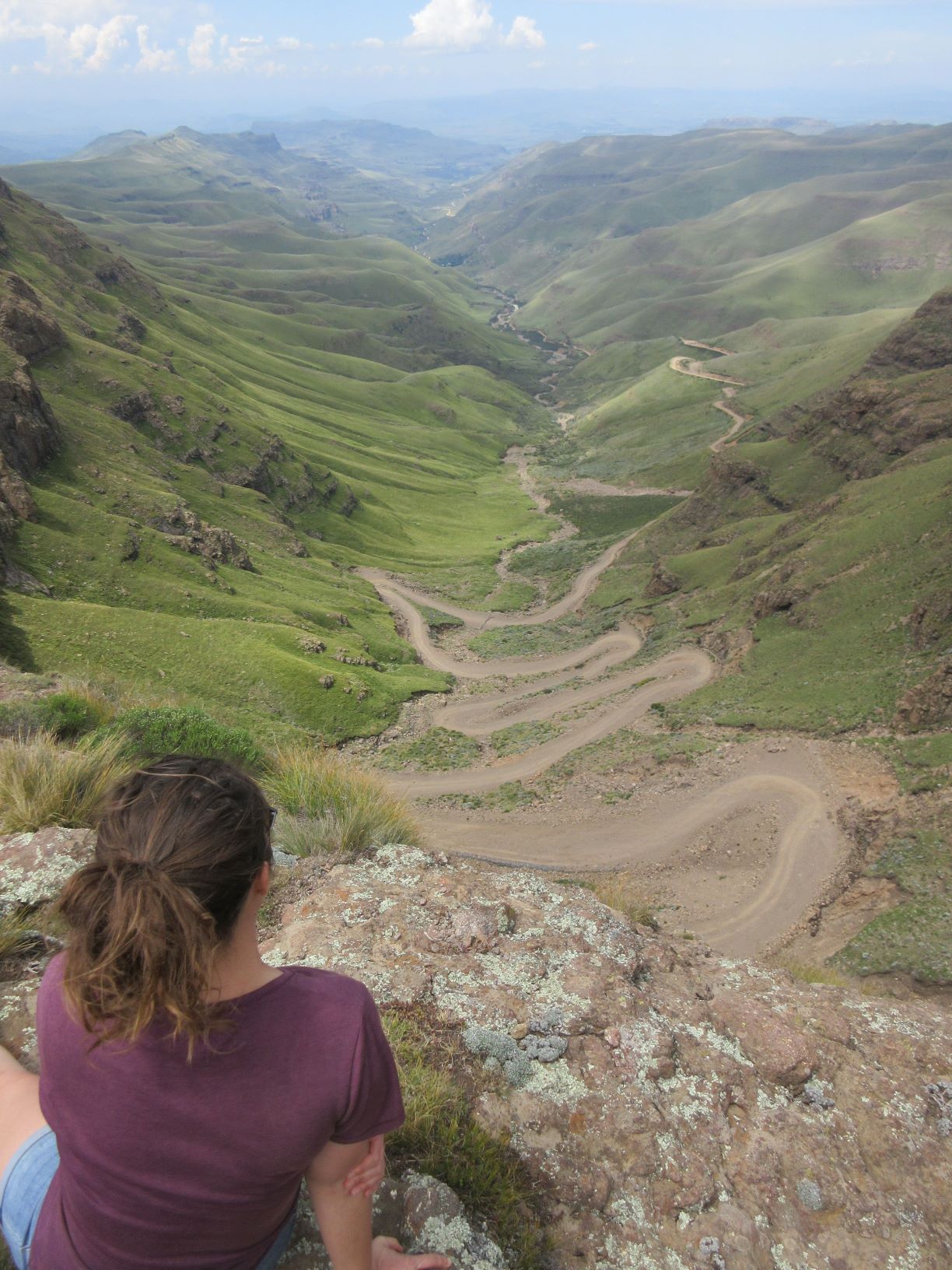 Maybe it’s because we come from a lonely little island, but to us there’s something quite special about casually walking, cycling or taking the train over an invisible line into an entirely new country. From making friends with border guards at passport control to getting your head around baffling visa regulations, it’s an unforgettable moment of any trip. Here are some of our favourite land border crossings, plus the wild and wacky experiences that went along with them…

As fun as land border crossings are, the towns that straddle them aren’t always up to much. Border towns are usually slightly depressing, dishevelled and nondescript. Dandong isn’t really somewhere you’d go out of your way to visit but it’s definitely closer to your standard university town than it is to your standard border town, and being within swimming distance of North Korea adds something special, especially if you’re headed that way yourself. Getting the train from Dandong to Pyongyang was an experience. The foreigners were bundled together, but you can walk through the train and say hey to the North Korean dignitaries having lunch in the dining cart. The border guards were thorough but happy and understanding and even high-fived Alex on their way out of our section (despite having had to sift through the one million (10) Lonely Planet’s he’d been hoarding in his backpack). All in all, it wasn’t a border crossing we’ll forget in a hurry.

Now this border crossing takes off-the-beaten-track to a whole new level. To enter Indonesia through the Timor Leste exclave of Oecusse, we got a reggaeton-blaring bemo, packed to the brim with people and their livestok. Then we paid two guys with motorbikes to take us within walking distance of the border and hiked up a hill to a small office where we wrote in pencil our intentions to enter Indonesia. The sign-in book told us just how few foreigners make this crossing. We then walked until we hit a town, bought a couple of mangoes and got comfortable while we waited for whatever the Indonesian equivalent of a bemo was to take us to Kupang. It turned out to also be a bemo, but with less reggaeton and more nuns…

Potentially the highest land border we’ve ever crossed at about 4000m, this trip took us through the Atacama desert and onto a steep descent to the Arican coastline in northern Chile. Up there, it’s like a mountain range on another planet, and the aliens are some hardy flamingos perched on the banks of lakes. The Atacama border dispute is an interesting one. Landlocked Bolivia has no direct route to the sea and you can see the impacts of this first hand at the border. Heavy-duty trucks queue up in their hundreds to make it past customs and to La Paz’s nearest port.

If you want to see what the Sani Pass is really like, we recommend watching Charley Borman’s Extreme Frontiers. We arrived at the Sani Pass after a few days in Lesotho and a hair-raising journey to Africa’s highest pub (at the top of the Sani Pass) from Katse Dam. Despite bursting a tyre and chipping the windscreen, we enjoyed a well earned pint. The journey down the Sani Pass in comparison felt much tamer but in retrospect I cannot believe Alex drove down the steep, sharp, switch backs that constitute the road. All in all it’s not every day you cross a border and have a once-in-a-lifetime experience thrown in at the same time.

5. The Stelvio Pass from Davos, Switzerland, to Lasa, Italy, by car

Europe is riddled with interesting and stress-free border crossings. Often the only indication that you have passed into a new country is a change in the shade of tarmac. A rather spectacular mountain pass can help to highlight the change, where you ascend from one country and descend into another. The journey through the Swiss country side is remarkable – Davos may be famous for its annual networking event for the world’s wealthiest citizens but the beautiful area surrounding it doesn’t get enough credit. The journey up to the Stelvio pass is insanely dramatic, and the other side is not bad either. Just try not to get a flat tyre on the narrow road near the top and risk limping the rest of the way down with the help of a kind stranger.

There are a fair few land border crossings in central Asia that bring back fantastic and bonkers memories but purely for looks, this one takes the crown. We first took the Karakorum highway as far as we could towards Pakistan before we had to turn back and find another way of getting out of China so we can’t speak for this actual crossing but the part we did see was well worth the detour! Once we got back to Kashgar, we banded together with some guesthouse friends to get a shared taxi to take us to the Krygyz border. This seemed quite pricey to us at the time as the Chinese border wasn’t that far away. We signed our souls away here (there is a lot of security in Xinjiang province), and hopped back in the taxi for HUNDREDS OF MILES before reaching Kyrgyzstan. Honestly, the amount of no mans land is unbelievable and definitely larger than some countries. Just make sure you have the right visa, unlike one member of our party – it’s a long and pricey ride back to China!

Moldova was the first country either of us had entered illegally. The train from Odessa, on the Ukranian shore of the Black Sea, to the Moldovan capital of Chisinau, passes through the breakaway state of Transnistria. Everyone gets stamped out of Ukraine and then… nothing. Apart from the mood, which is instantly lifted when you go across the border. We had a great time getting tips from Transnistrians and Moldovans alike and one woman even offered to be our guide when we eventually doubled back to Transnistria. When you get to Chișinău, you have to visit the immigration office within 48 hours of exiting Ukraine. Here you receive a telling off and hopefully an entry stamp. I’m not sure why they tell you off exactly, they’re the ones that don’t have border control in place, but it’s a sore spot so don’t push it. Transinistria is an extremely interesting and unusual place that deserves its own blog post so you can read about it here. P.S If you’re staying at ‘the Funky’ hostel in Chișinău when you arrive best to bring ear plugs.